Running with power... and a power meter

Recent developments in technology have made power meters available for the running market. Just like a bicycle power meter, power is measured in real time and displayed on a compatible wrist unit.Running outside with a power meter means that you can keep a constant power output regardless of the terrain. For example, when running downhill, the force of your feet pushing into the ground will decrease. This means to keep the power consistent, you need to increase your cadence. When running uphill, you can drop your cadence, while maintaining power output, in order to prevent your oxygen saturation from dropping too quickly.

In essence, you are adjusting workload to match the terrain and achieving a more consistent physiological load. Instead of trying to keep that 5min/km pace up a 6% gradient, which would mean burning a huge amount of energy, you might run slower up the gradient and sticking to power rather than pace. This would help you to keep glycogen in reserve for later in the race.

The data below is taken from TrainingPeaks, detailing two comparable runs on the same route, with similar power output by one of our runners. A Stryd power meter was used to record the data.

Looking above at the two graphs. The second run was less efficient than the first one even with a similar power output. But how do we know this? Let’s start with how Power is calculated and then look at a few metrics.

Simply put, power is how hard you push your feet into the ground and the rate at which you do it.

Key TrainingPeaks metrics to compare the above two runs:

Pa:Hr: (Pace to heart rate or aerobic decoupling). This metric is a comparison of the Efficiency Factor from the first half of a run to the second half. Generally, a good measurement is below 5%. If it’s dropping e.g. From 10% to 5% in one run to another, this means your aerobic systems ability to maintain output is improving i.e. your aerobic power has improved.

This athlete would need to consider looking at recovery methods and overload, he could be doing too much, and the body is not absorbing training or he isn’t recovering quickly enough.

Power meters are the next big thing in the running world and even though they have been around for a few years now, they are beginning to become more cost effective and accessible. Question is, are you ready to take your running to the next level? 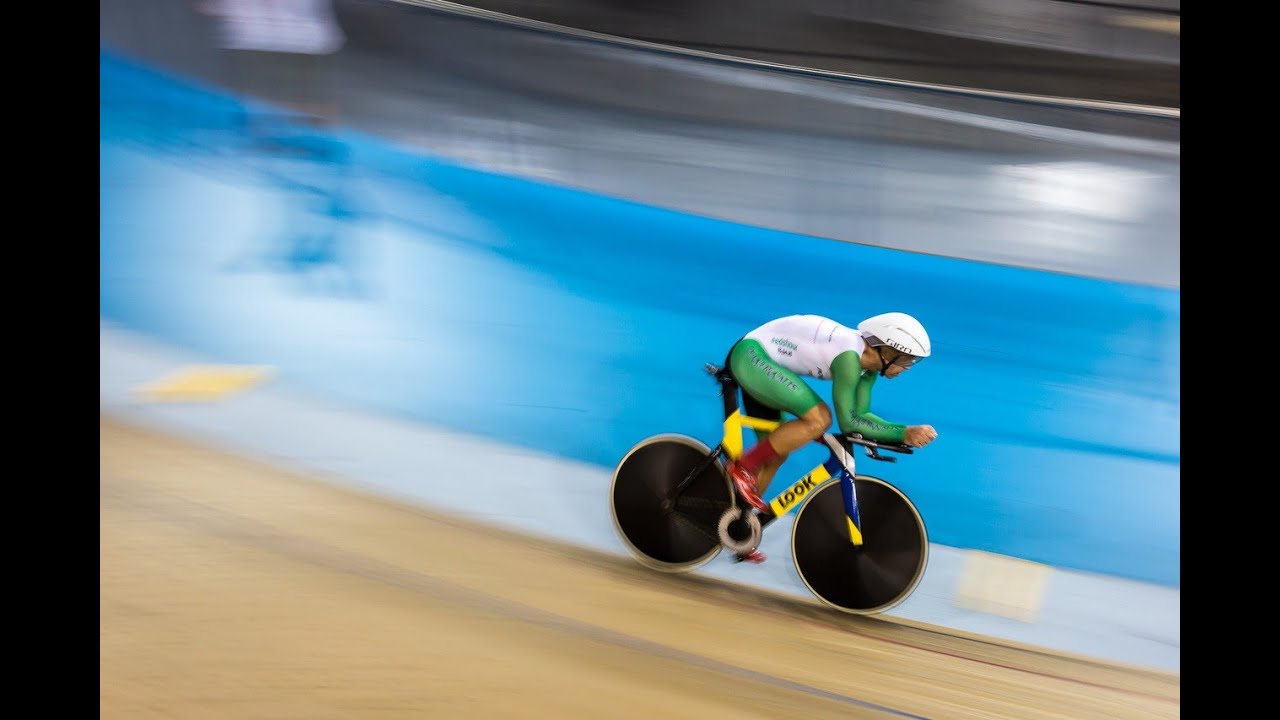 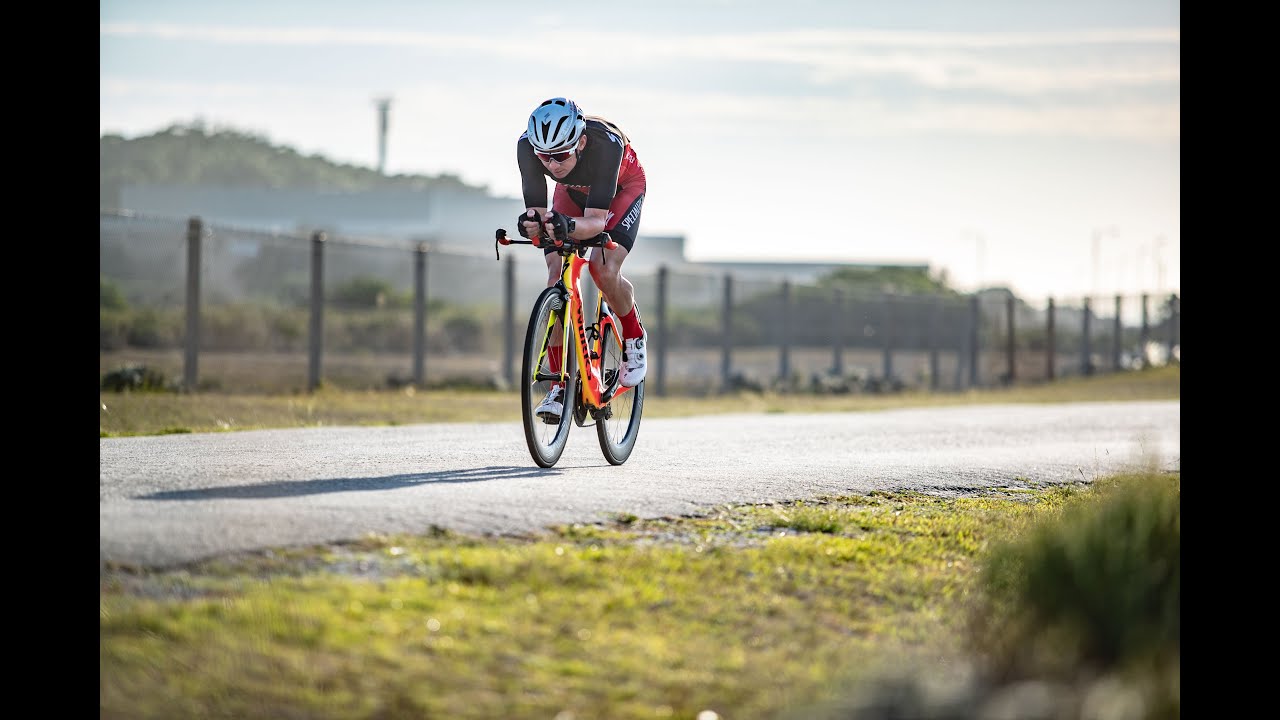